Mass media about us 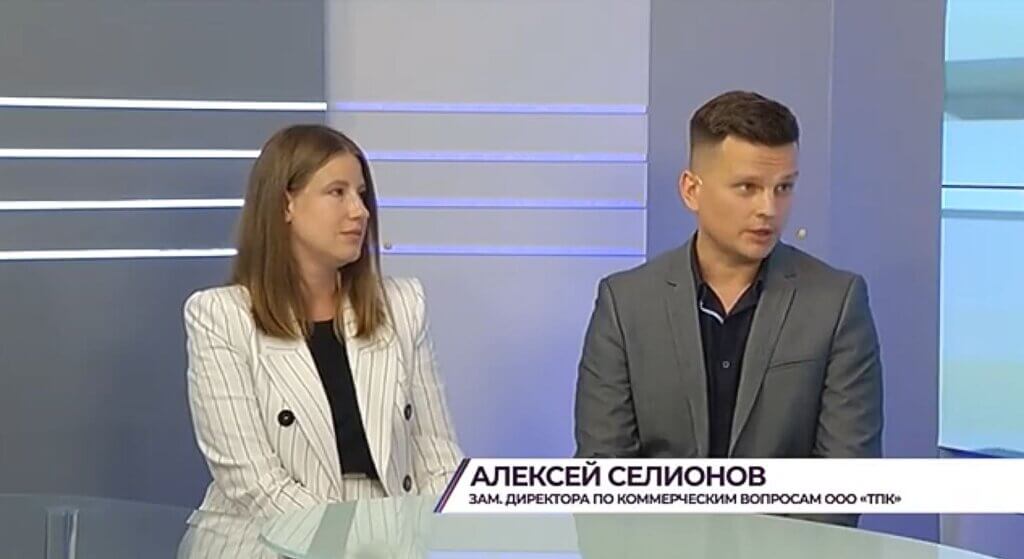 The project launched in February 2021 picks up the pace and yields its fruit. The philosophy of lean production becomes a part of the internal culture of the company and gets deeper and deeper not only into its industrial processes, but office ones as well.

The application of these tools is the part of the Labour Productivity project which is periodically covered in mass media.

The Commercial Director Aleksei Selionov together with the representative of the Regional Center of Competences Evgeniia Galdus described the advantages of the project during the interview with the Kaskad TV channel.

The center of entrepreneurship support of Kaliningrad broke the previously published interview with the employees of TMC Stimul down into quotes on its profile in the VKontakte social network.

The article about the successful certification of TMC Stimul by the experts of the Federal Center of Competences is published on the official website (https://производительность.рф).

We are planning to move beyond and go on exceling. Having successfully passed the examinations and received the certificates, the internal coaches of the company spread the obtained knowledge in the area of lean production that support the increase of quality of produced goods and the accompanying processes within the staff. 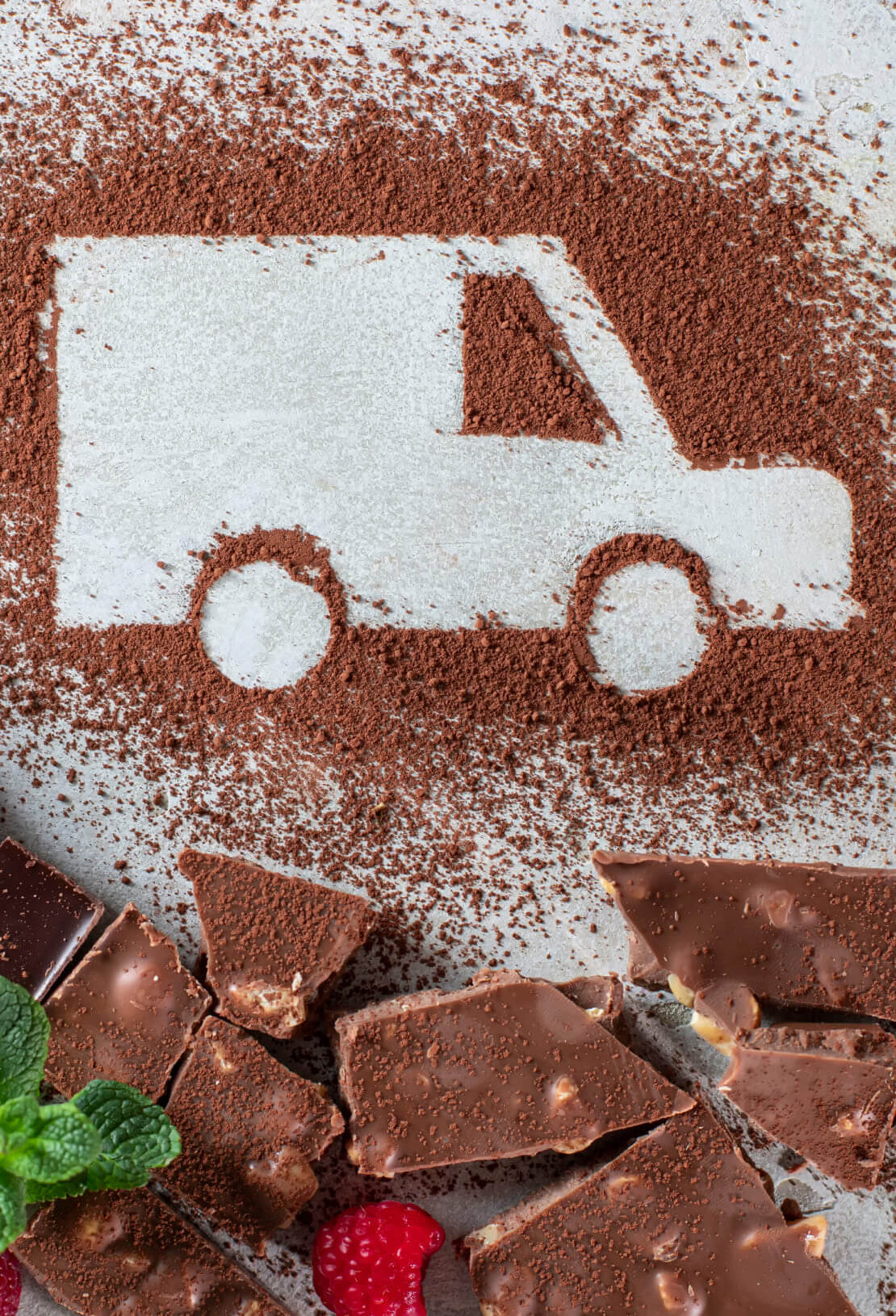